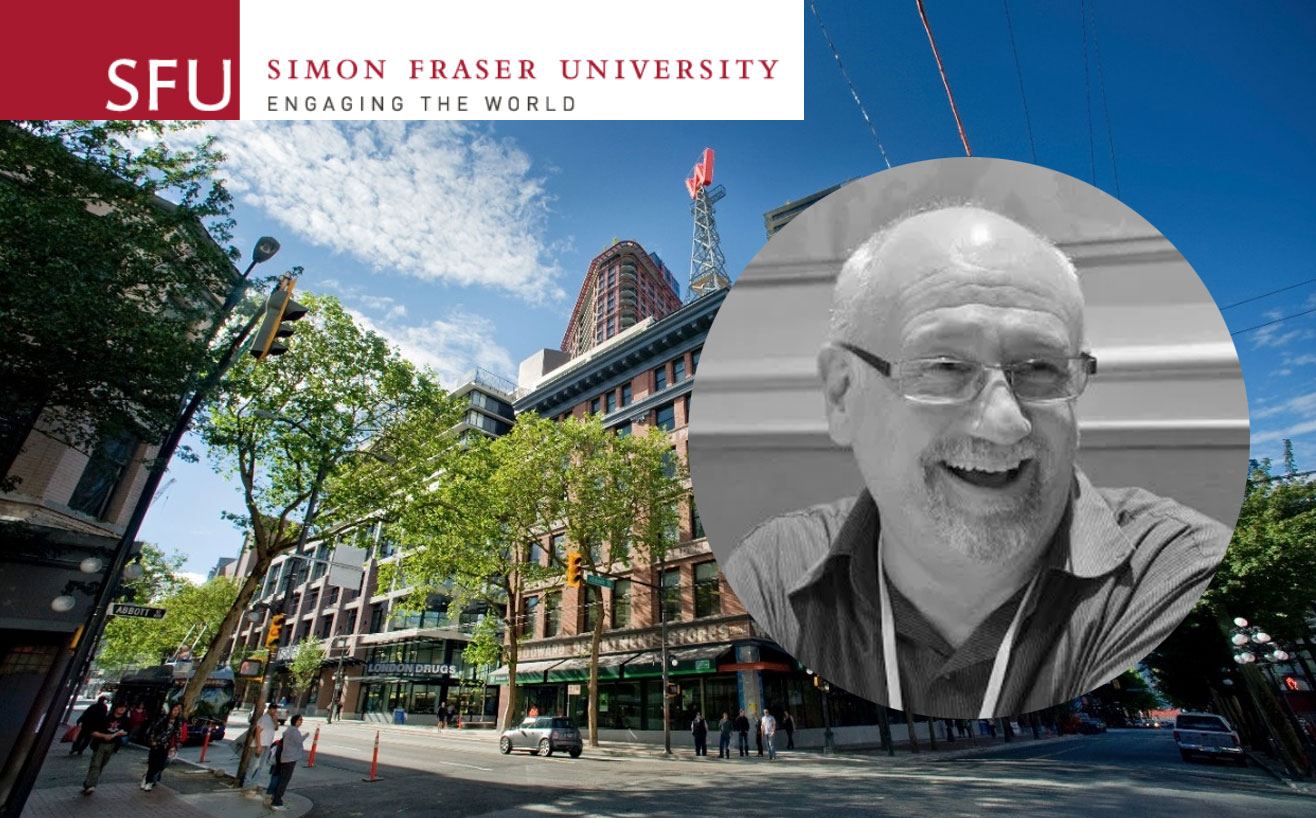 Dan Ridinger has spent his career successfully combining the worlds of education and business – which is why he appreciates Omnis Studio so much.

Dan first encountered Omnis in 1985 (“basically I was looking for a cross-platform development tool as I wanted to build my own set of products to run on a PC and Mac”) and has been a loyal customer and advocate ever since.

During an illustrious commercial career, developing real-life applications such as Mediator and GalleryGuard and partnering with major global brands including Motorola, Dan has seen at first-hand the real-time commercial advantages of the Omnis Studio application development environment.

“Once Omnis became a true single-source multi-platform, I was able to get more from the environment and so was able to develop enterprise level applications.”

“Omnis covers the entire life cycle. You can use it as a prototyping tool, so whatever you do – it becomes a real application. You can create databases with it or easily integrate it with industry standard databases, so you don’t need to generate any scripts from scratch if you don’t want to do it the hard way. That makes it especially great in terms of code management.

“It also can be written so that it is externally aware of different devices, allowing developers to develop applications all over the world with a minimum of barriers – a key advantage in a globalised economy.”

Bridging the gap between university and the real world….

As a sessional instructor at Simon Fraser University (SFU), Vancouver, Canada, Dan believes that Omnis gives his students a distinct advantage over those from other higher education establishments.

“One of the main reasons why I brought it into the education sector was that without Omnis Studio my students wouldn’t get proper exposure to these types of tools. I’ve had comments like ‘I didn’t know there were tools like this out there’” he explains.

“I was just showing them last week about how to get started with a prototype.  They were just blown away that I had all the baseline code I needed to develop the app. It was basically ready to go – right out of the box.”

For Dan, encouraging his students to appreciate the real-world pressures of tight timescales and even tighter budgets is a key aspect of his delivering the curriculum that underpins his “Project Requirements Engineering” course.

And Omnis Studio, with all its single-source multi-platform advantages, is his application tool of choice. Whilst some students like to go back to coding fundamentals, Dan is at pains to stress that that is a luxury available to few in the real world.

“The key thing I want my students to understand is not so much the coding skills themselves, rather it’s all about their use of time. When a student requests to write an application from scratch, I say well that’s fine, but in the real world, that’s not going to work: you have deadlines. Employers are not going to say just because you like doing it that way – then great!”

He also emphasises to his students that Omnis Studio allows them to create functional prototypes rather than just mock up applications.

“They can see they can build something and it works, it’s real and it’s based on the requirements we face in the real world. When you do a mock-up there’s so much latitude for misunderstandings! With Omnis Studio, there are no such mis-communications

They’re developing applications that actually work and can be seen working. So, students develop real applications, not mock-ups which don’t work.

Dan builds simple Omnis Studio applications right in front of his classes over the course of just half an hour – just to emphasis his points.

When asked about the advantages to his students of the recent Omnis Studio release, Dan is unequivocal.

“It’s got object oriented programming, database access and has the contextual status of roles built into it.  The other aspect which differentiates it from other tools is its ease of integration into hardware such as the serial connection, making it easier to connect to devices.

“And it’s definitely a significant upgrade on the mobile side – very much so” he enthuses. “With the mobile side of things, if you don’t have this you wouldn’t even be considered anywhere. You’ve got to have mobile app development and with Omnis Studio it’s all in one package.”

Omnis Studio – the opportunity for other universities….

Dan believes that more universities should be offering Omnis Studio on their computer studies courses.

“I may be being controversial here, but I would say some universities don’t always have the right levels of contemporary experience in industry. More and more of them are saying to me that we here at SFU have an advantage in seeing what’s going on in the real world and they don’t always have that ‘luxury.”

He also praises Omnis Software’s support, both that provided by the company itself and its large and growing developer community.

For Dan Ridinger, the future is Omnis. “I teach between 65 and 100-plus students each semester. All of them now know about the Omnis concept, that it is out there and that it’s a fully integrated and industrial strength development tool!”

Dan Ridinger was interviewed by Paul Simon, who we are delighted to welcome to our blog today as a guest writer. You can read more about Dan’s GalleryGuard solution for managing items in a museum or gallery in our Case Study.