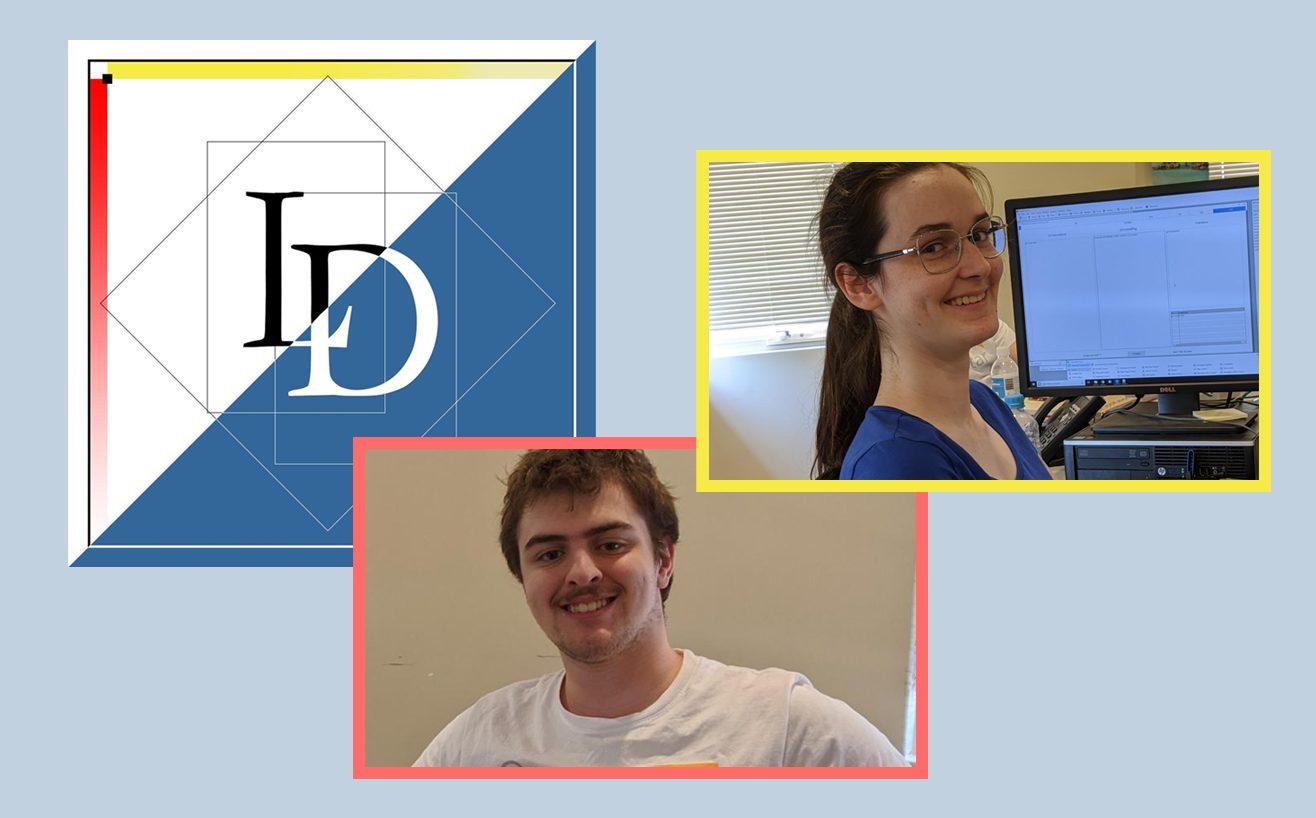 Logical Developments is an Information Technology & Services company based in Bentley, Western Australia: they create Customised Software Solutions for businesses and organisations of all sizes using Omnis Studio. They recently published an update about taking on new developers, and very kindly agreed to us republishing it here – we’ll let them explain…

Welcome aboard Jordan and Grace! Joining us right at the end of last year, they’ve joined the team as interns and will be helping take on some of the new work that we have! They’re both studying Computer Science and are eager to develop their coding skills. We hope that their time with us will be as invaluable for us, as it is for them! 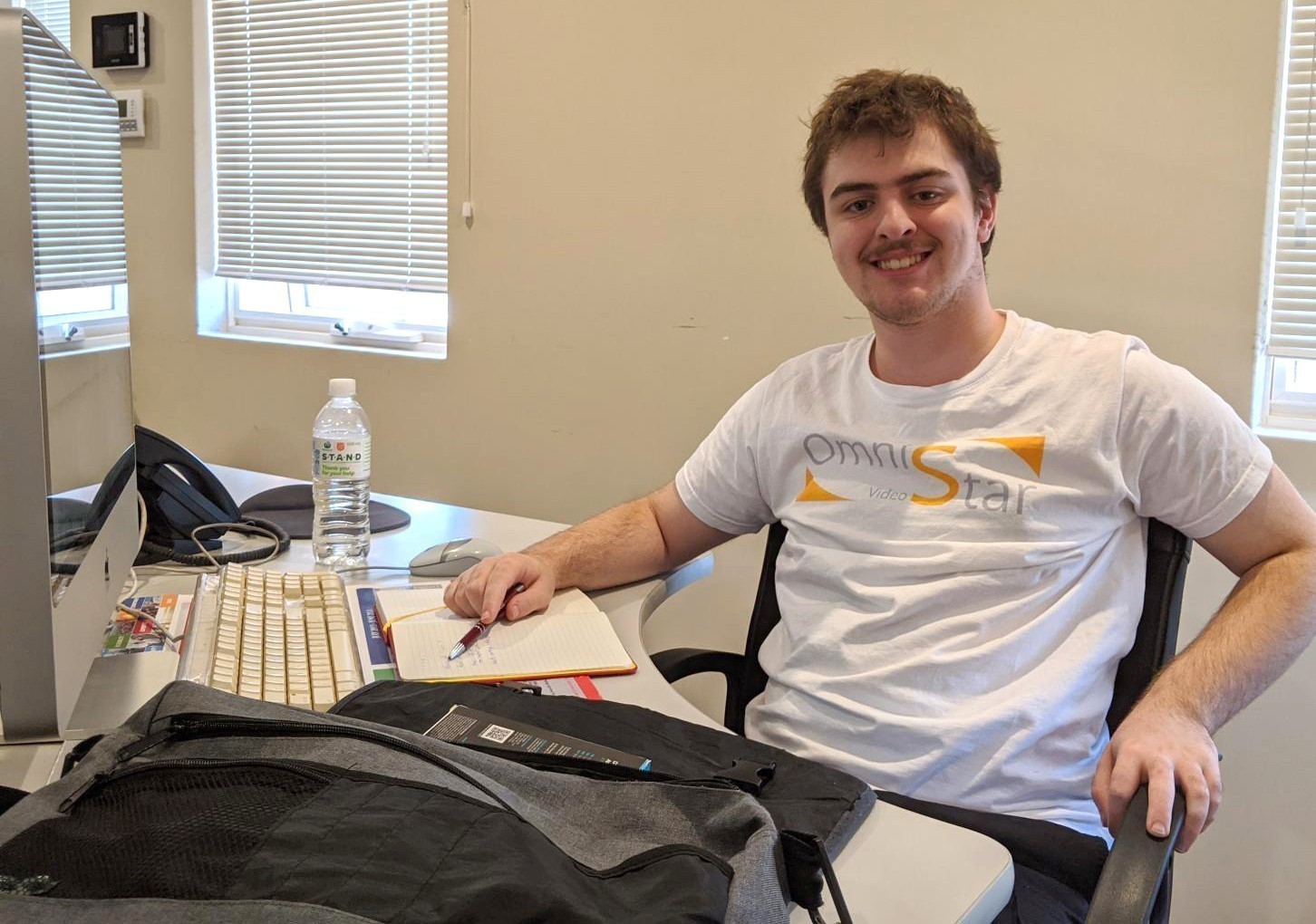 Jordan has spent time with us before, getting a drop on some workplace experience to aid his studies. Working hard, he’s studying Computer Science, majoring in Software Engineering. When class is in session, you’ll be able to find Jordan at ECU Joondalup in Perth. Through networking, he found us and an opportunity to polish his skills as he seeks to create interactive environments on web, desktop and mobile devices. 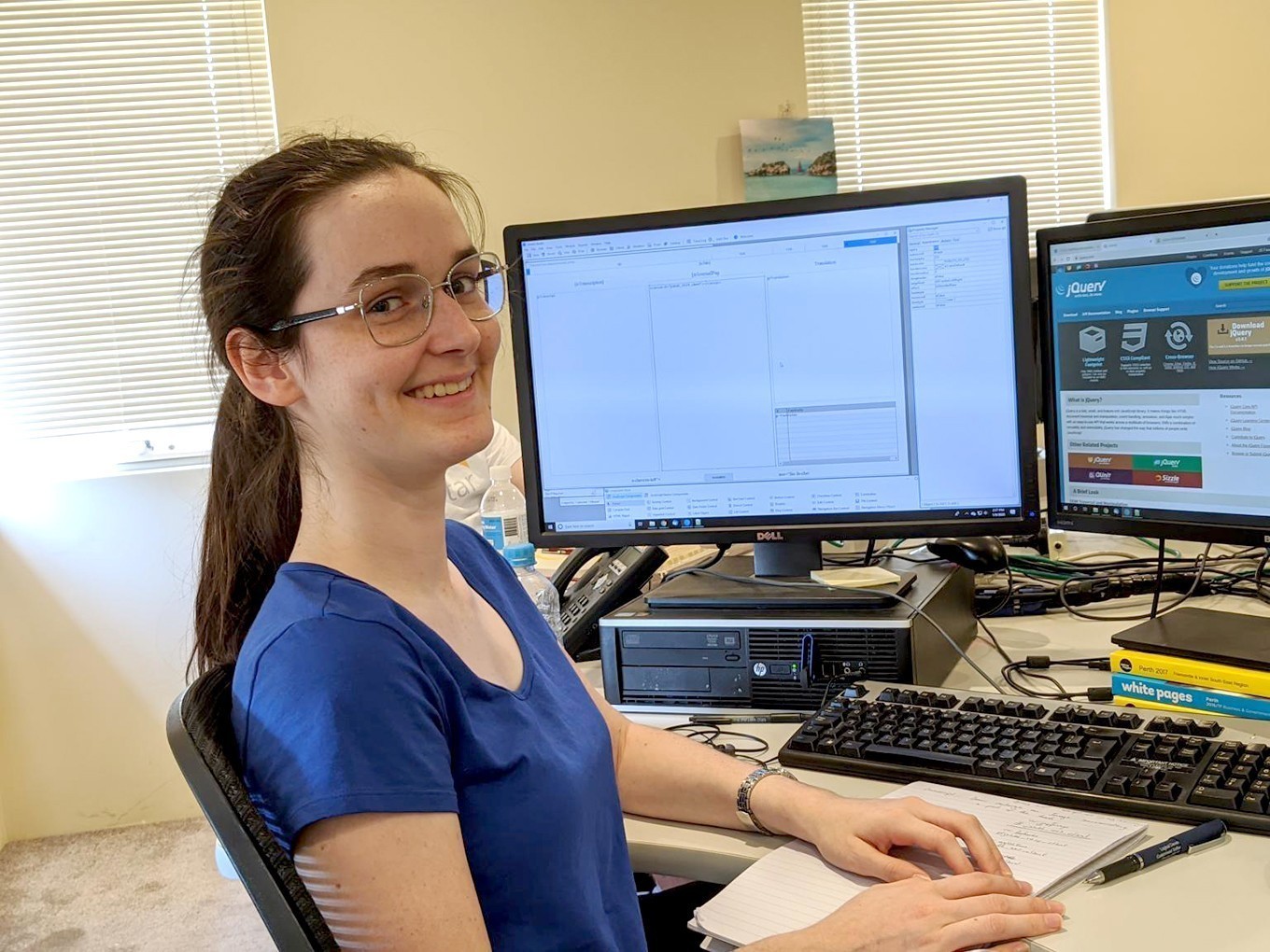 Grace was a participant of the Omnis Academy! First visiting the office to participate in the Omnis Academy, it was an opportunity to get a sense for Omnis Studio. She heard of us through a lecturer at Curtin University, and the academy was an excellent opportunity to see what it was all about before coming aboard! Like Jordan, Grace is studying Computer Science, but is studying over at Curtin on their Bentley campus. While here, she is working to improve her coding and problem-solving skills while also delving deeper into Omnis Studio.

Logical Developments and The DLA Group (official Omnis distributor) run the Omnis Academy in Australia and New Zealand – see the Omnis website for locations and dates for 2020, including 27-29 March in Sydney, and 14-16 April in Perth.

We have worked with Logical Developments for many years and we created a great case study about their company: