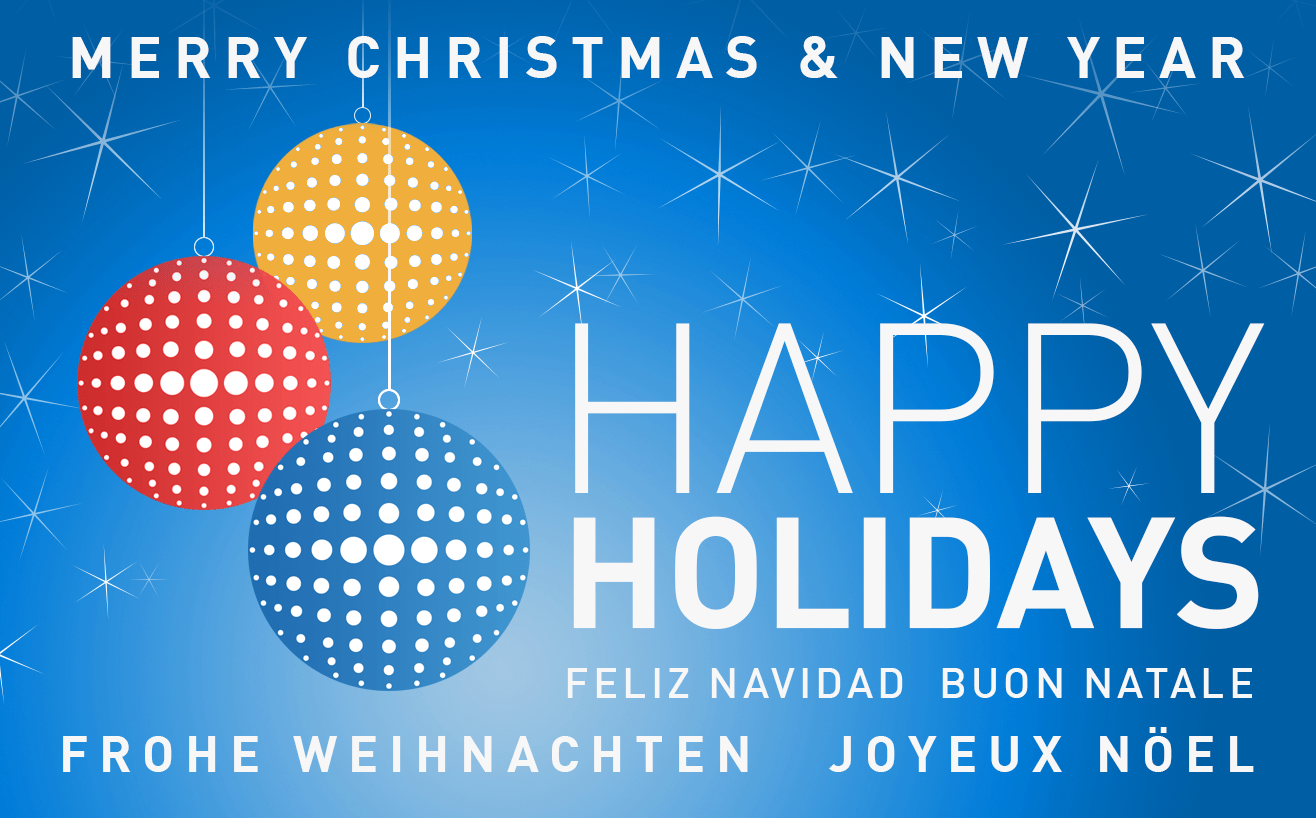 We would like to take this opportunity to wish all our customers a Happy Holiday & New Year and we hope that you will have a peaceful and restful festive holiday. We also hope that you have had a successful year in your application development with Omnis, and that the coming year will be ever more prosperous for you and your customers!
This year has been momentous for Omnis Software as we continue to execute our plans for the Omnis business. We would like to look back over some of the great achievements in 2017, and we hope that you have found our offerings exciting and useful in your application development and your business.

At the EurOmnis conference in October we unveiled a few pointers for Omnis Studio version 8.2, which is likely to be released in the first half of 2018. In this version we anticipate the following enhancements: